A contractor you can count on – Honolulu StarAdvertiser 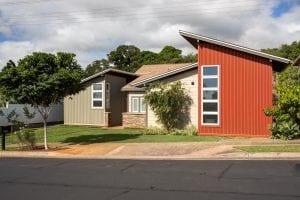 A modern remodel-addition completed by Graham Builders in 2017.

Licensing, liability and workers comp insurance, contract terms, availability… When you’re thinking about hiring a contractor, they’re all factors to consider. But the number of years a contractor has been in business might be the most telling factor of all.

Bradley Chang, appraiser VP for Territorial Savings Bank, appreciates the ethics that established companies bring to the table. “Companies with a long history of integrity do things the right way instead of guessing or taking short cuts,” he says.

Ryan Graham, VP of operations at Graham Builders, believes longevity can be predictive of quality construction. With an experienced contractor at the helm, he says, projects are more likely to be completed according to plan and budget – with fewer delays and mishaps.

“And a contractor is only as good as his subcontractors,” Graham adds. “Successful longstanding contractors have developed partnerships with quality subcontractors and vendors who have proven their proficiency and craftsmanship over the years.”

Seasoned contractors are also able to offer performance bonds on their projects. Free to the homeowner, these bonds provide assurance that a contractor’s supply house is confident in the contractor’s financial stability, creditworthiness, and ability to finish a project according to plan.

Bondable contractors have the knowledge and experience to complete a proposed project, and the proven track record to back it up,” says Domingo.

Last but not least, long-lived companies usually have succession plans in place for the next generation of leadership. “That means homeowners can count on them to be around years later, if they decide to do an addition or remodel,” concludes Graham, whose family-owned, local business will celebrate its 30th anniversary next year. “It’s much easier, because you know they did great work the first time around.”

Founded in 1990, Graham Builders remains the only contractor in Hawaii honored by the Better Business Bureau’s Torch Award for Business Ethics. You’re welcome to attend Graham Builders’ FREE “Building Your Home for Life” seminar on October 5 from 9-11 a.m. at the Honolulu Country Club. Register at grahambuilders.com or call 593-2808.

Here is a brief photo timeline of custom homes designed and built by Graham Builders that was not included in the printed article. 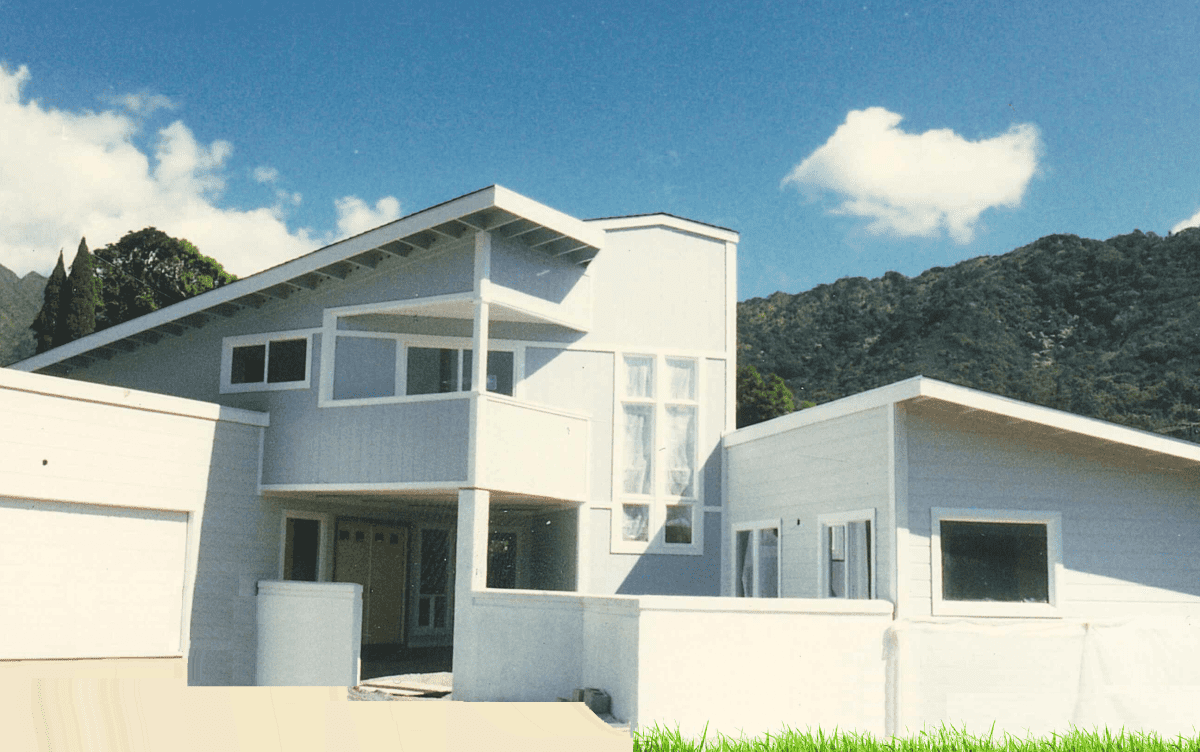 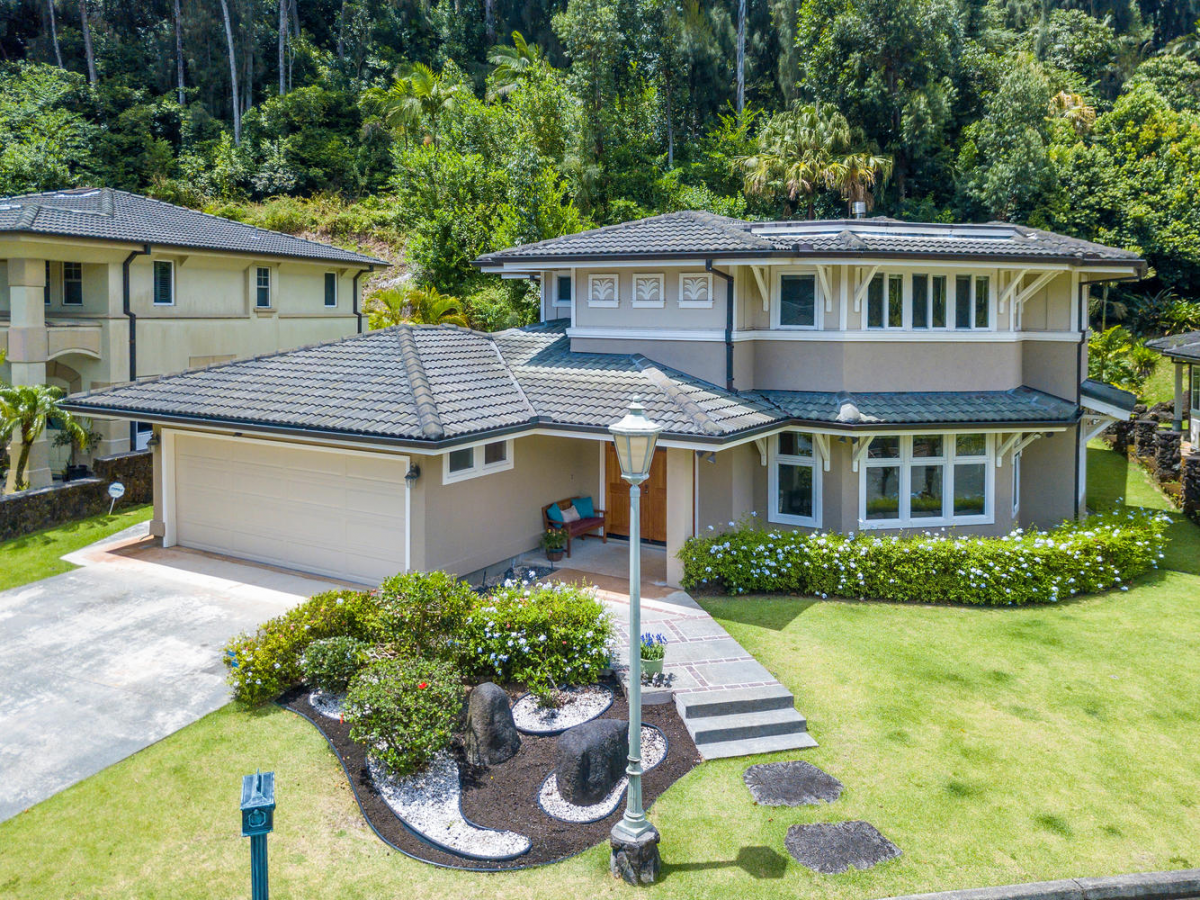 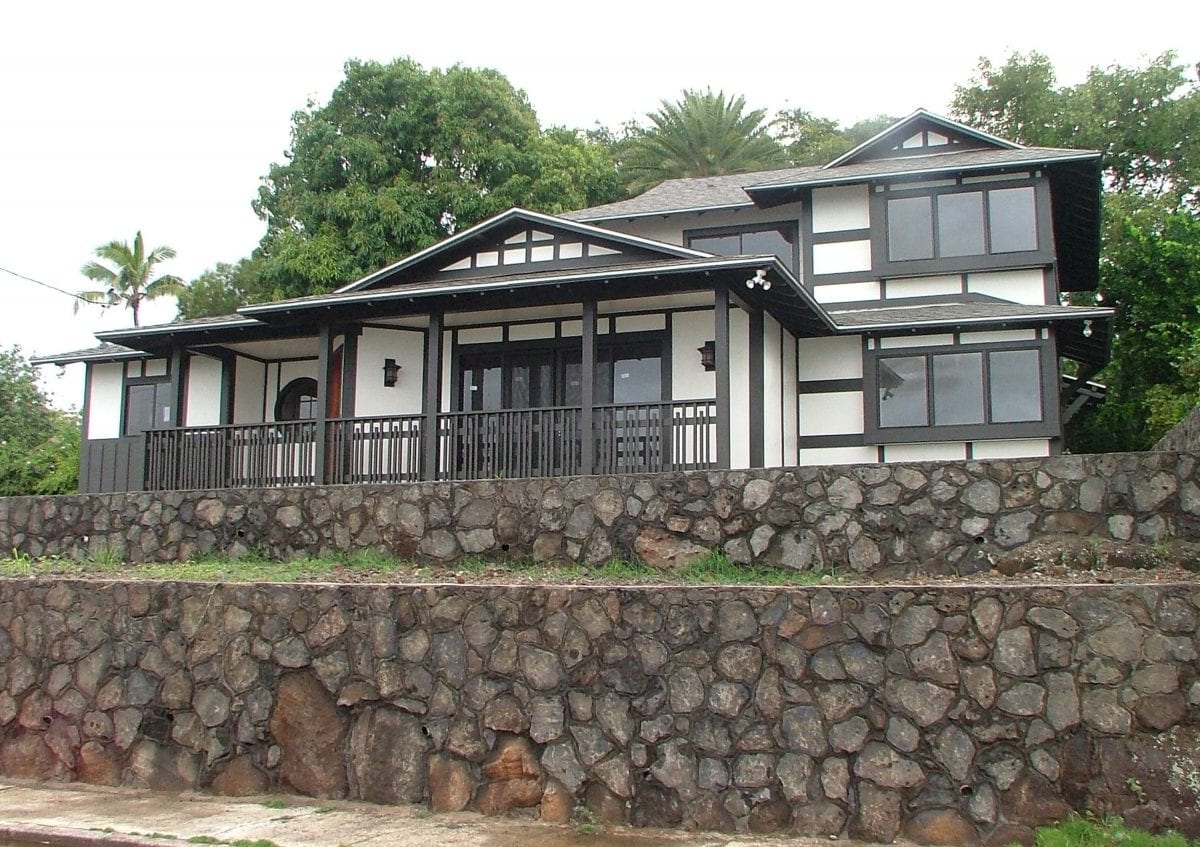 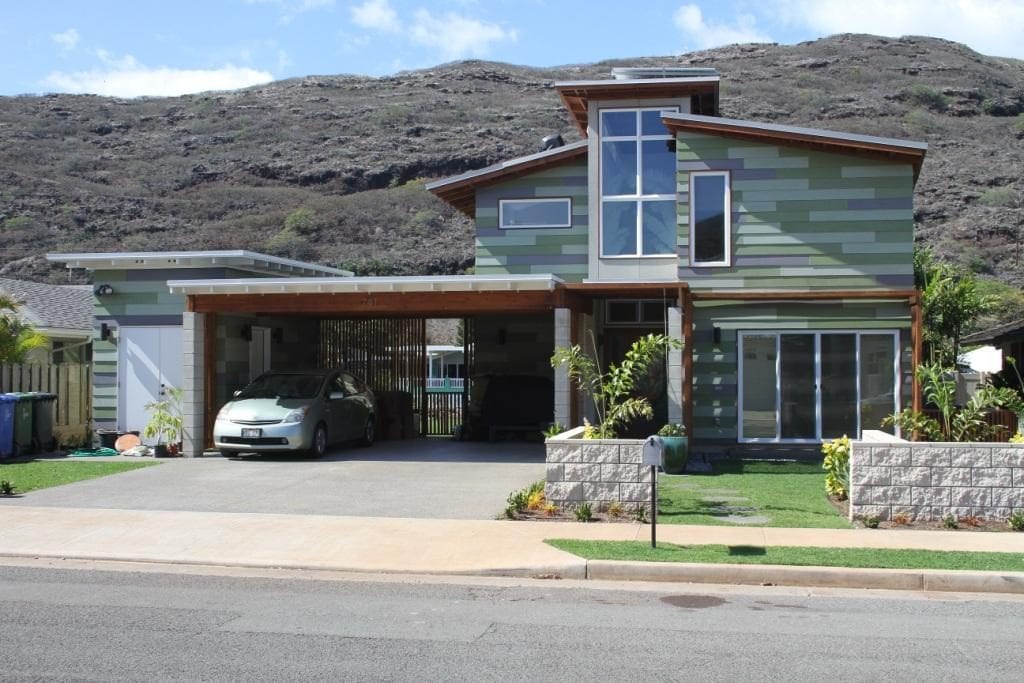 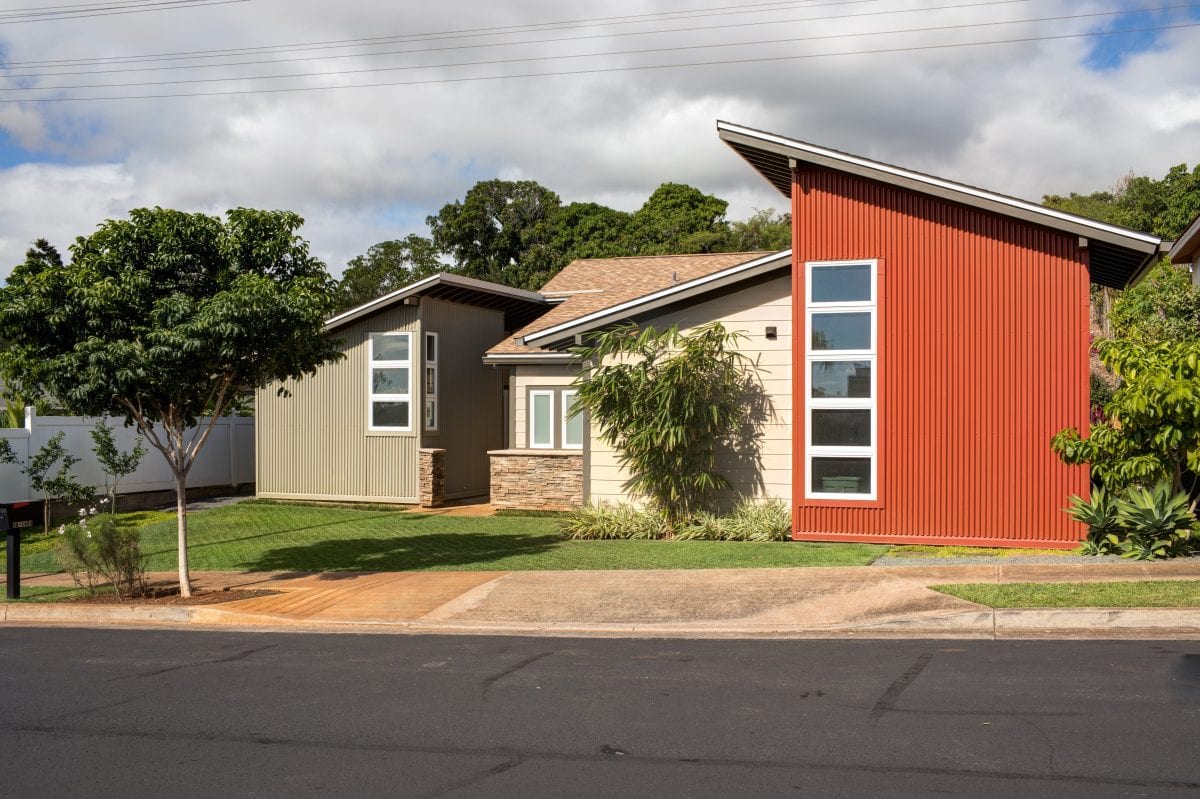 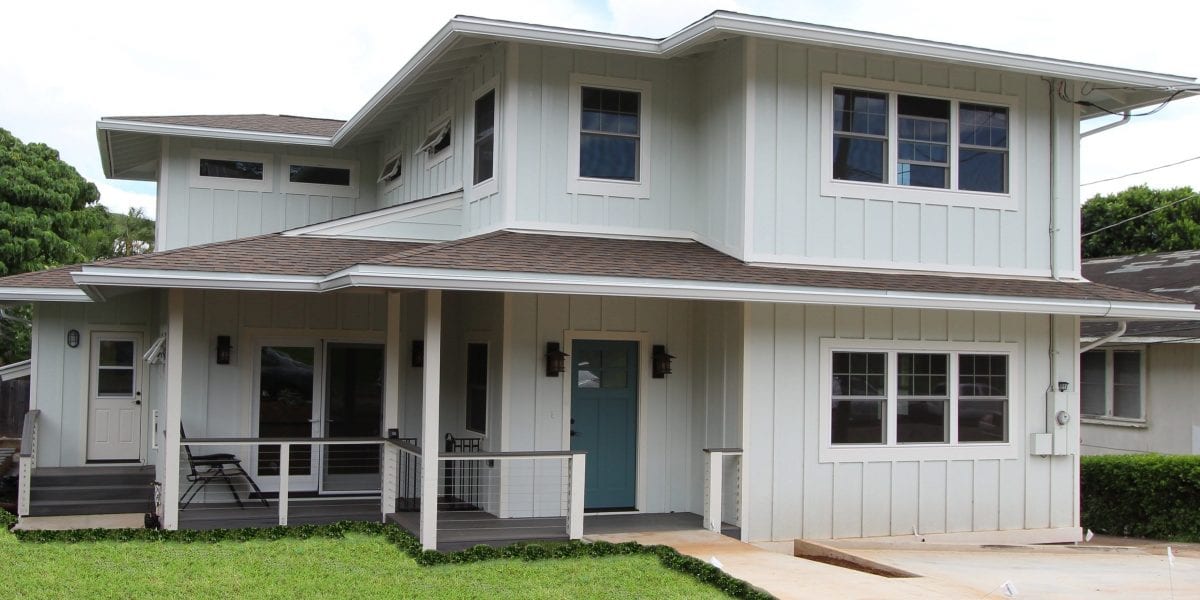